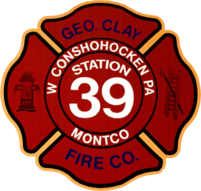 The mission of the George Clay Fire Company is to provide fire suppression, rescue and emergency services to the Borough of West Conshohocken and the citizens of the surrounding communities. 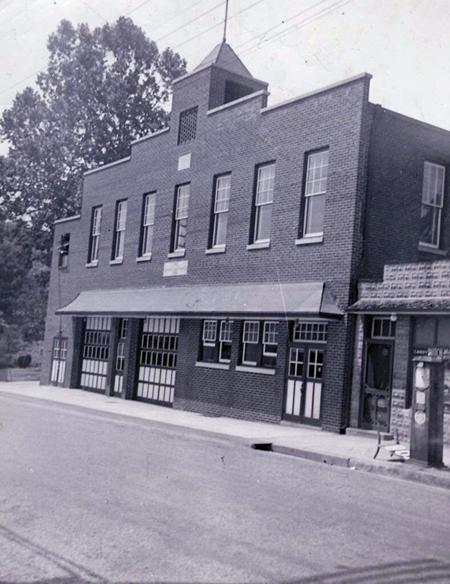 On June 22, 1898, forty-seven citizens of the Borough of West Conshohocken met in Odd Fellows Hall for the purpose of taking preliminary steps to organize a fire company. The meeting was called to order by Burgess Reese P. Davis and was temporarily organized by electing the following officers: Reese P. Davis, Chairman and Michael D. McElhattan, Secretary. Organization, finance, location, and apparatus committees were also named.

The apparatus committee discussed a proposition from John H. Clay of Philadelphia on July 5, 1898. The proposition was as follows "Mr. Clay would present to the fire company a hose carriage constructed at a cost of $800 with the provisions that the town erect a suitable building to cost not less than $1500.00 and the company be named after his brother, George", hence the name "George Clay Steam Fire Engine and Hose Company". 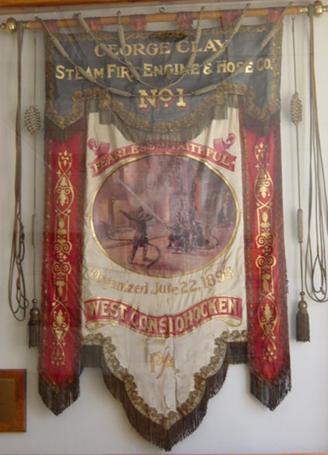